Every year, Salusbury World seeks opportunities to work with specialist organisations to deliver creative projects for young people in our partner schools.

World Bridges is a fantastic example of our work with English PEN.  The project was created as part of the Royal Society of Literature’s 2019 RSL Literature Matters Awards, awarded to writer Rosemary Harris in partnership with English PEN and Salusbury World.

Word Bridges celebrated creative writing as a bridge between boundaries, offering vital points of connection for young people making challenging journeys. The teenage writers from Capital City Academy, who worked and performed so well together at the BBC Proms in 2018, were joined by more of their peers. Together they created new works which were premiered at an event at The Free Word Centre in June 2019. They shared the stage with Rosemary, and with poet, Tanaka Mhishi.
Rosemary Harris is a writer, performer and director, whose work has been widely published – and the group were lucky enough to have Rosemary write a poem about them and their relationship with language, which she read at the event in June. You can read this poem here. 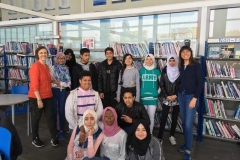 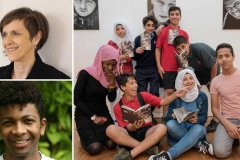 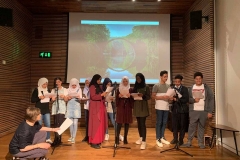 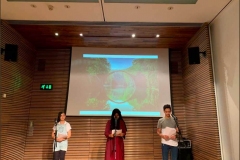 The quality of what we have achieved together has only been possible because of the bedrock of Salusbury World’s amazing work.

We collaborated with English Pen for three years on the Brave New Voices project, funded by John Lyon’s Charity.

This bought together writers, poets and newly-arrived young refugees and asylum-seekers in a celebration of creativity, translation and multilingualism. Students in Capital City Academy and Newman Catholic College enjoyed a run of workshops with established poets, Simon Mole and Raymond Antrobus. At the end of each year beautiful anthologies were published and launched at a celebratory event at the Free Word Centre.

This project uses music in the classroom to build understanding towards refugees, and people of all backgrounds.

It is a remarkable programme of music workshops which improve emotional wellbeing and build confidence among refugee pupils and their peers through fun, inclusive music activity. Music facilitators from refugee backgrounds share their stories and music with pupils, and support children to create original music in response. 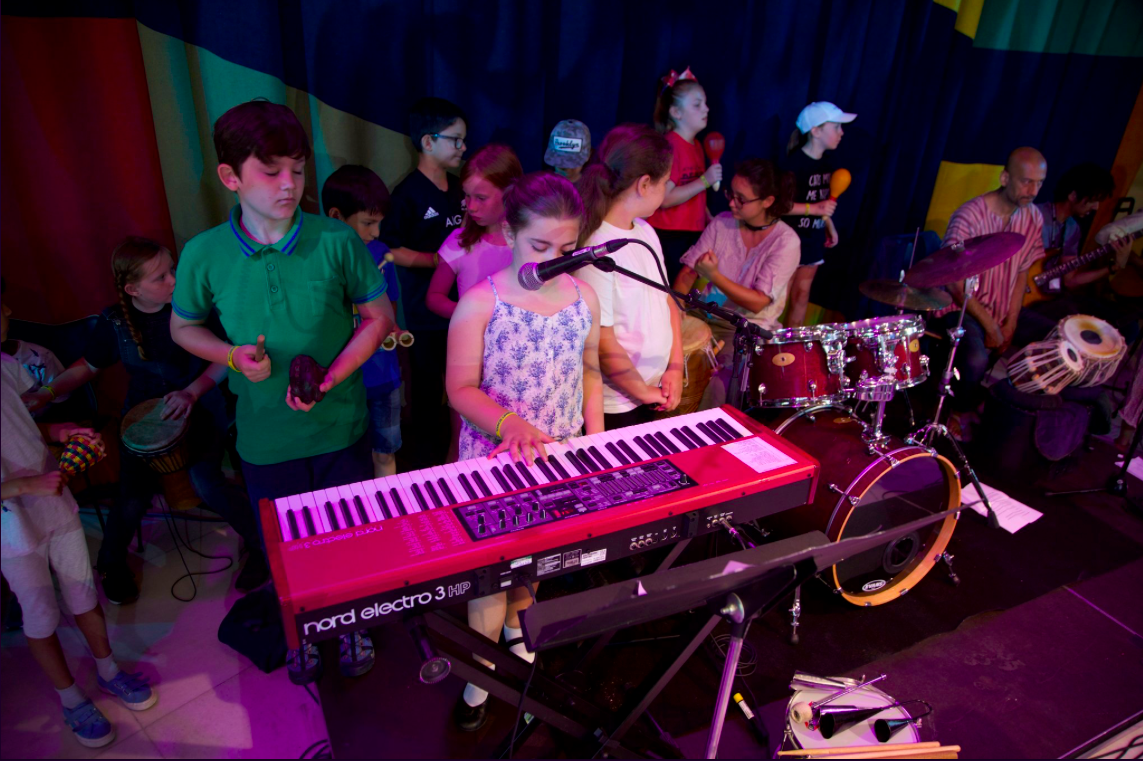 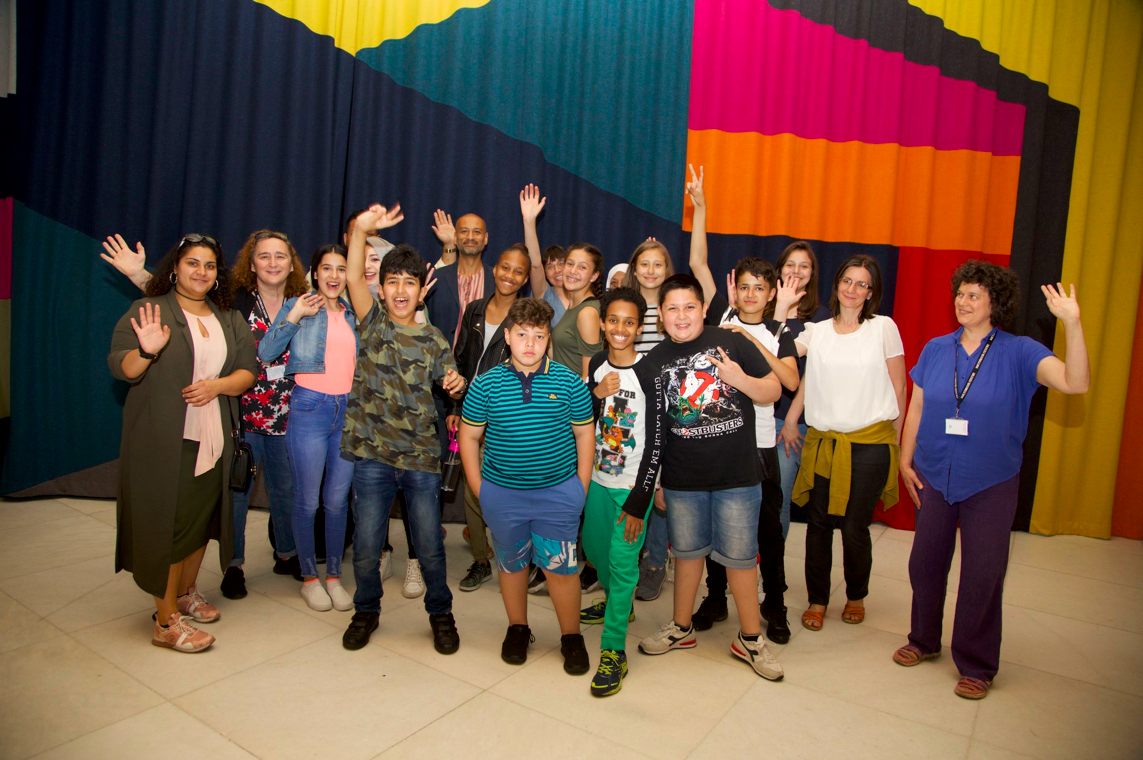 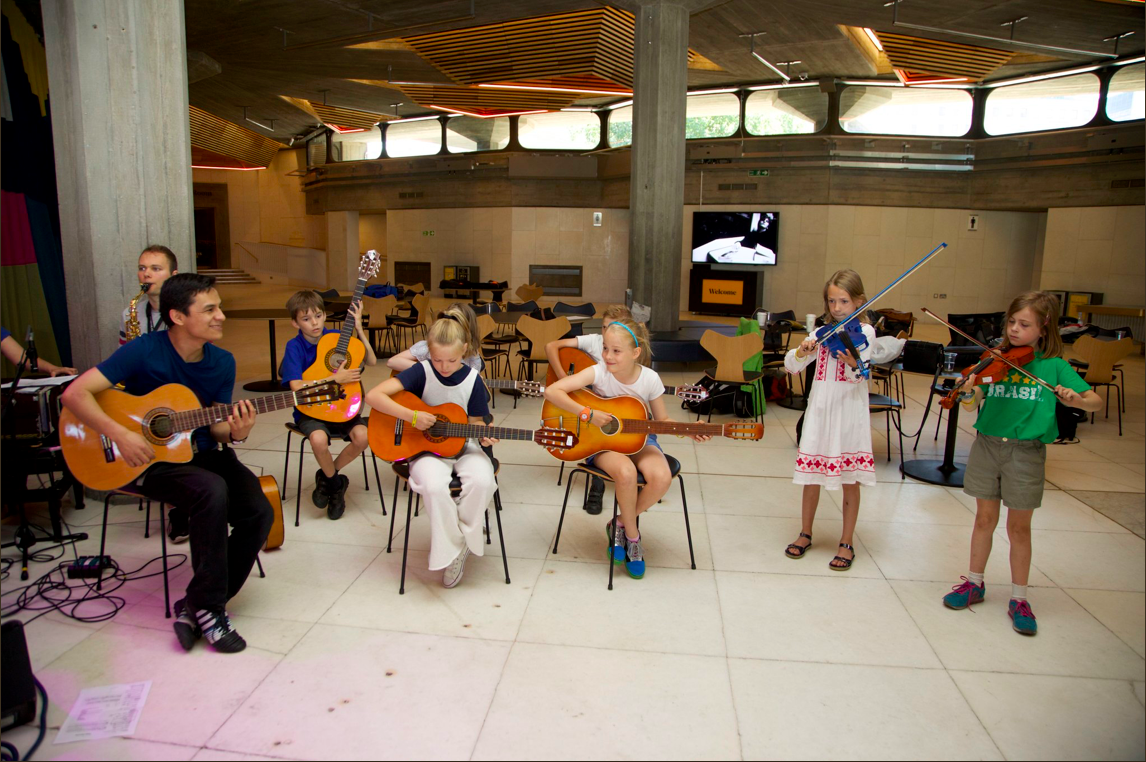 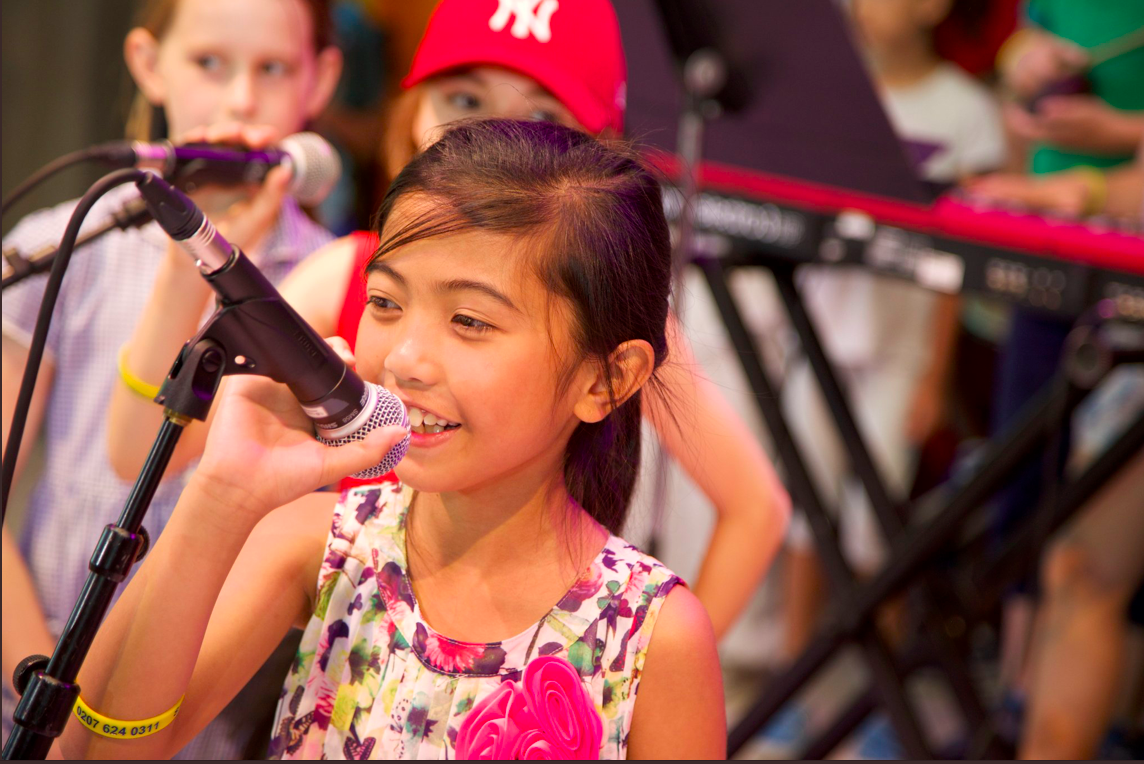 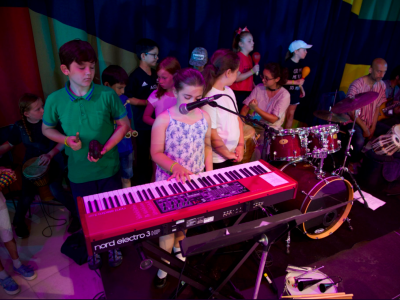 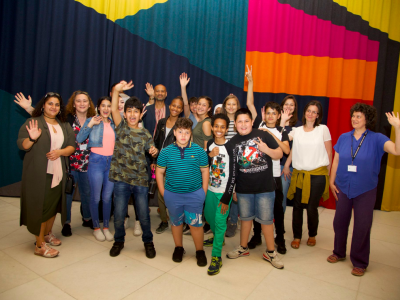 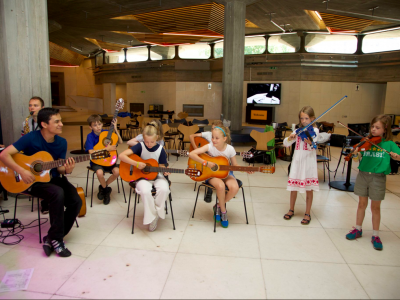 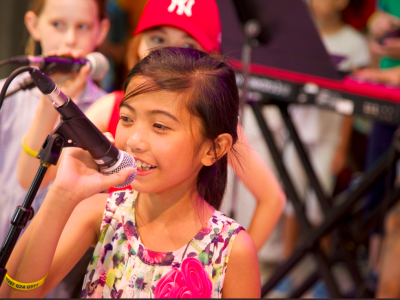 We are proud to be part of the annual Refugee Week celebrations every year, and we organise a wide variety of activities, visits, collaborations & creative workshops.

We are collaborating with Headliners in an exciting project which will use creative photography and journalism techniques with young asylum seekers and refugees in a series of one-off workshops and projects to empower them to express themselves and tell their stories.

We will co-produce a patchwork of media content with the young people that captures their individual voices and highlights the stories that they want to tell in their own words. The work may showcase their interests, dreams and aspirations or it may be about the challenges they faced in the past or currently face now. Ultimately it will show young refugees as individuals.

Donate to our 2022 Champions for Children campaign!Click Here